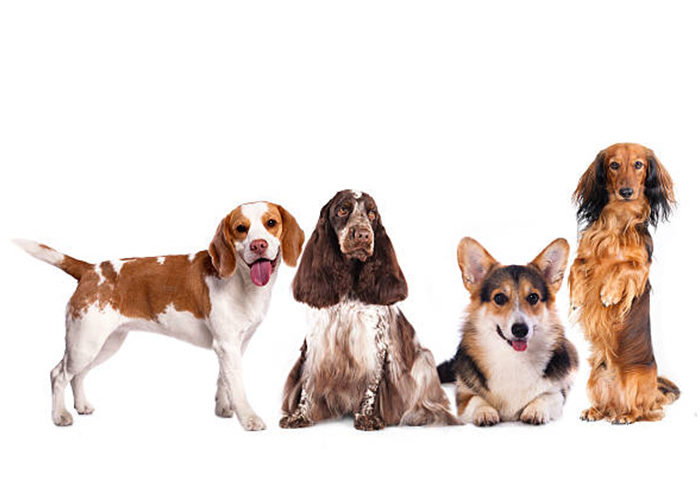 Use of a pulsed electromagnetic field for treatment of post-operative pain in dogs: a pilot study

Conclusions and clinical relevance Although no clear bene¢t was seen in this study, the results suggest that PEMF may augment morphine analgesia following ovariohysterectomy in dogs, and that further study of the analgesic e¡ects of PEMF is warranted.

Interest in the therapeutic use of electromagnetic ¢elds has grown over the past two decades since pulsed electromagnetic ¢eld (PEMF) therapy gained Food and Drug Administration (USA) approval for the treatment of humanpatientswith nonunion fractures and congenital pseudoarthrosis (Bassett1993). Use of PEMF has been incorporated into the treatment of tendinitis in both humans (Binder et al. 1984) and horses (Auer et al.1983). In addition, PEMF has been shown to enhance wound healing in the dog (Scardino et al. 1998). Relief from chronic pain has been a common ¢nding associated with PEMF treatment in human patients (Binder et al.1984; Ellis 1993,Trock et al.1994), however, PEMF therapy does not appear to provide analgesia in acute pain models (Kavaliers&Ossenkopp1985Reed et al.1987).No studies have investigated PEMF-mediated pain relief in animals. The objective of this pilot study was to obtain preliminary information evaluating the analgesic e¡ects of PEMF in dogs. Speci¢cally, we investigated the ability of a therapeutic PEMF to control post-operative pain, and evaluated its interaction with post-operative morphine analgesia in dogs undergoing routine ovariohysterectomy

Inthis pilot study, we found that PEMFcontributed to post-operative analgesia in dogs undergoing elective ovariohysterectomy. The MAP of both the morphine and morphine/magnet groups tended to return towards baseline values by T ¼ 300, whereas that of the control and magnet groups tended to increase. Sammarco et al. (1996) reported a similar trend of post-operativeMAP increasing over time in a control group of dogs. Although morphine analgesia and sedation were expected to have diminished by T ¼ 300, dogs receiving morphine may have experienced greater analgesia and sedation, and decreased endogenous catecholamine release throughout the study, all of which could have contributed to lower MAP than dogs not receiving morphine. As found in a previous study,MAP, heart rate and respiratory rate did not appear to correlate with behavioral indications of pain (Conzemius et al.1997). Pain scores for all groups tended to be greatest at the time of extubation. Post-anesthetic delirium may have contributed to high scores at this time. The pain scores of control dogs tended to be greater than all other groups for the ¢rst 180m inutes. Lascelles et al. (1997) reported a similar trend in pain scores of control dogs following ovariohysterectomy. In this study, the magnet group tended to have lower pain scores than the control and morphine groups during the ¢rst 180m inutes following extubation. It is possible that PEMF potentiation of morphine analgesia contributed to the ¢nding that morphine/magnet pain scores were signi¢cantly less than control at T ¼ 30. Our results suggest that exposure to a PEMF does not interfere with morphine analgesia, unlike a previous study which found that exposure to a rotating magnetic ¢eld, not a PEMF, inhibited morphine analgesia in rats (Kavaliers & Ossenkopp1985). Ovariohysterectomy has been used by other investigators as a standardized model of surgical pain (Lascelles et al. 1997, 1998) and for description of post-operative behavioral parameters indogs (Hardie et al. 1997).We used both objective (MAP, HR, RR) and subjective (behavioral observation) measures to help determine the severity of post-operative pain. We tried to minimize observer variability by having a single person obtain all pain score data. The behavioral comments o¡er insight into individual animal responses to treatments and suggest that all dogs in the control group were uncomfortable. Quantitative behavioral measurements may have detected more subtle di¡erences between groups and are recommended for future studies of PEMF-mediated analgesia.
PEMF therapy has proven successful in the treatment of pain associated with chronic tendinitis and osteoarthritis in people (Binder et al. 1984; Trock et al. 1994). Results of this pilot study suggest that PEMF may mediate acute post-surgical pain relief and that further research on clinical application and mechanisms of action is warranted. 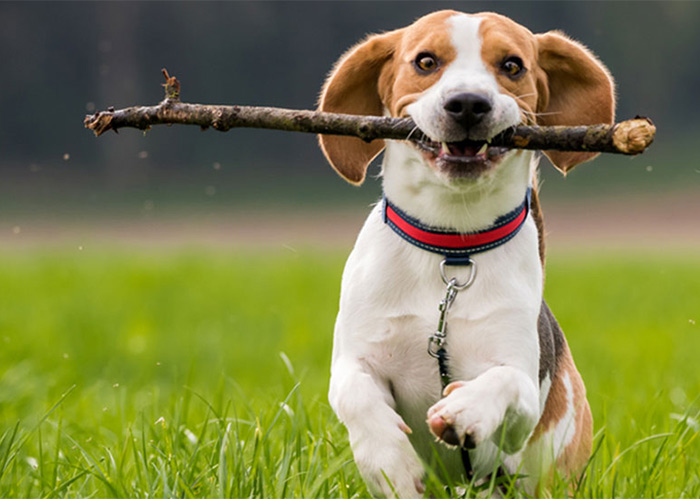